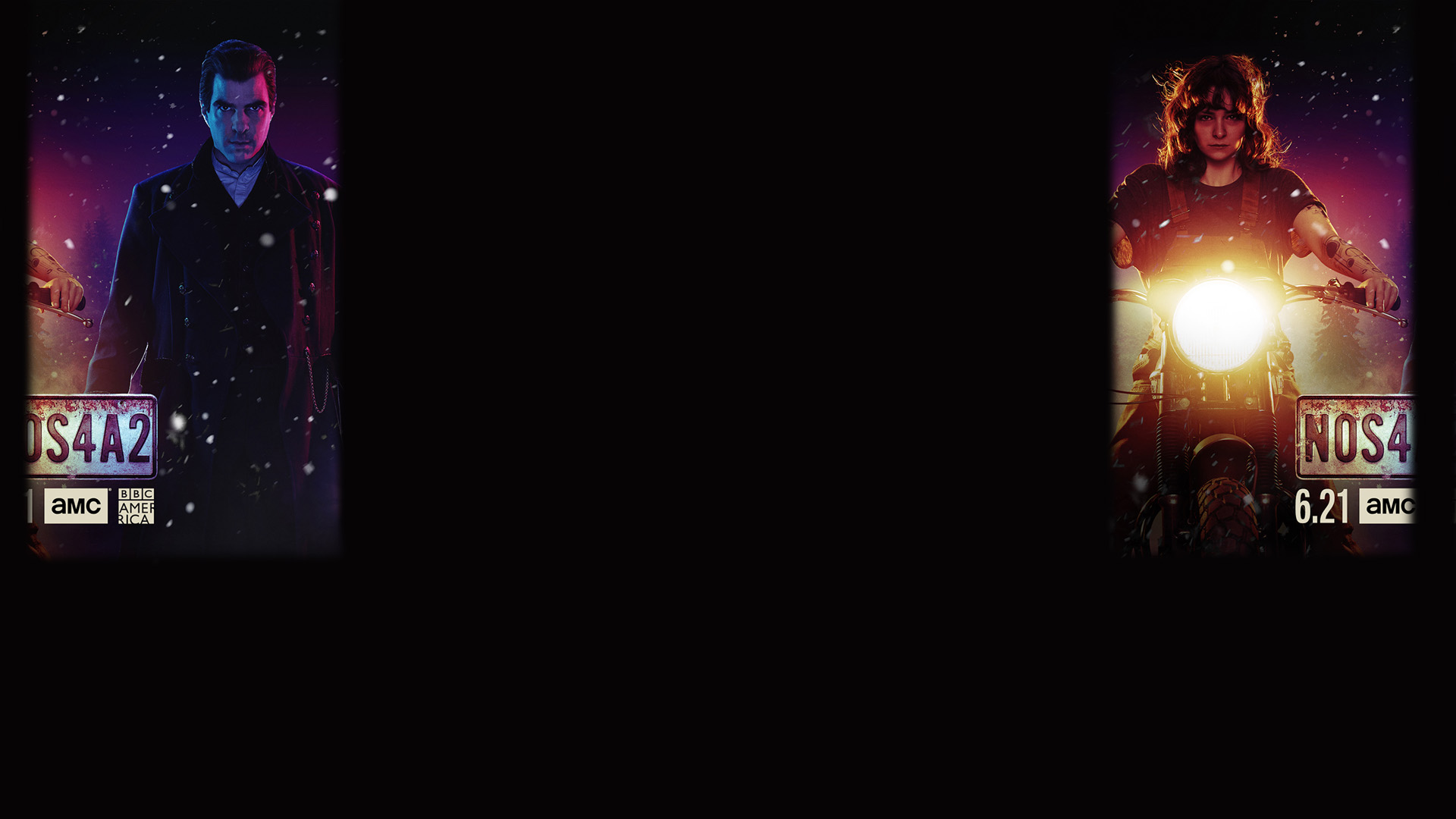 What's on your mind?

Does anyone know where to get the retro t shirts that Vic wears in the show? I am looking for the one in S1 E6 which depicts a vacuum tube, rocketship, mad scientist theme.

With NOS4A2 just a month away from returning, what are you most excited for? Any stories or moments from the original novel you hope to see happen on screen?

Who do you think will come out on top between Vic McQueen and Charlie Manx? Let us know in the comments what you think and are most excited for!

NOS4A2's second season picks up eight years after the events of season one. Vic McQueen (Ashleigh Cummings) remains more determined than ever to destroy Charlie Manx (Zachary Quinto). Charlie, having faced his own mortality, emerges desperate for revenge against Vic. This time, he sets his sights on the person who means most to Vic - her eight-year-old son Wayne. The race for Wayne's soul sends Vic and Charlie on a high-speed collision course, forcing both to confront the mistakes of their pasts in order to secure a hold on Wayne's future. 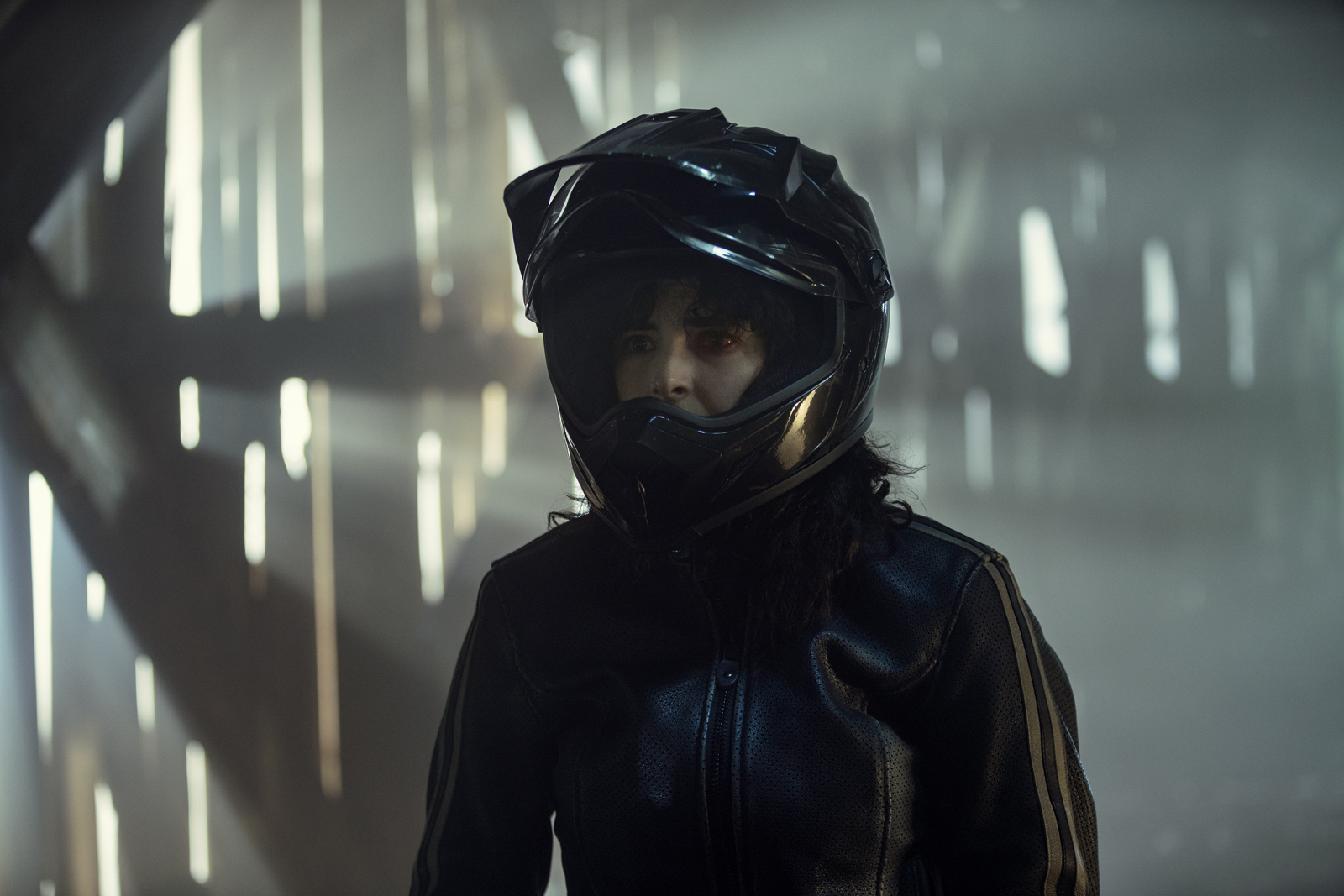 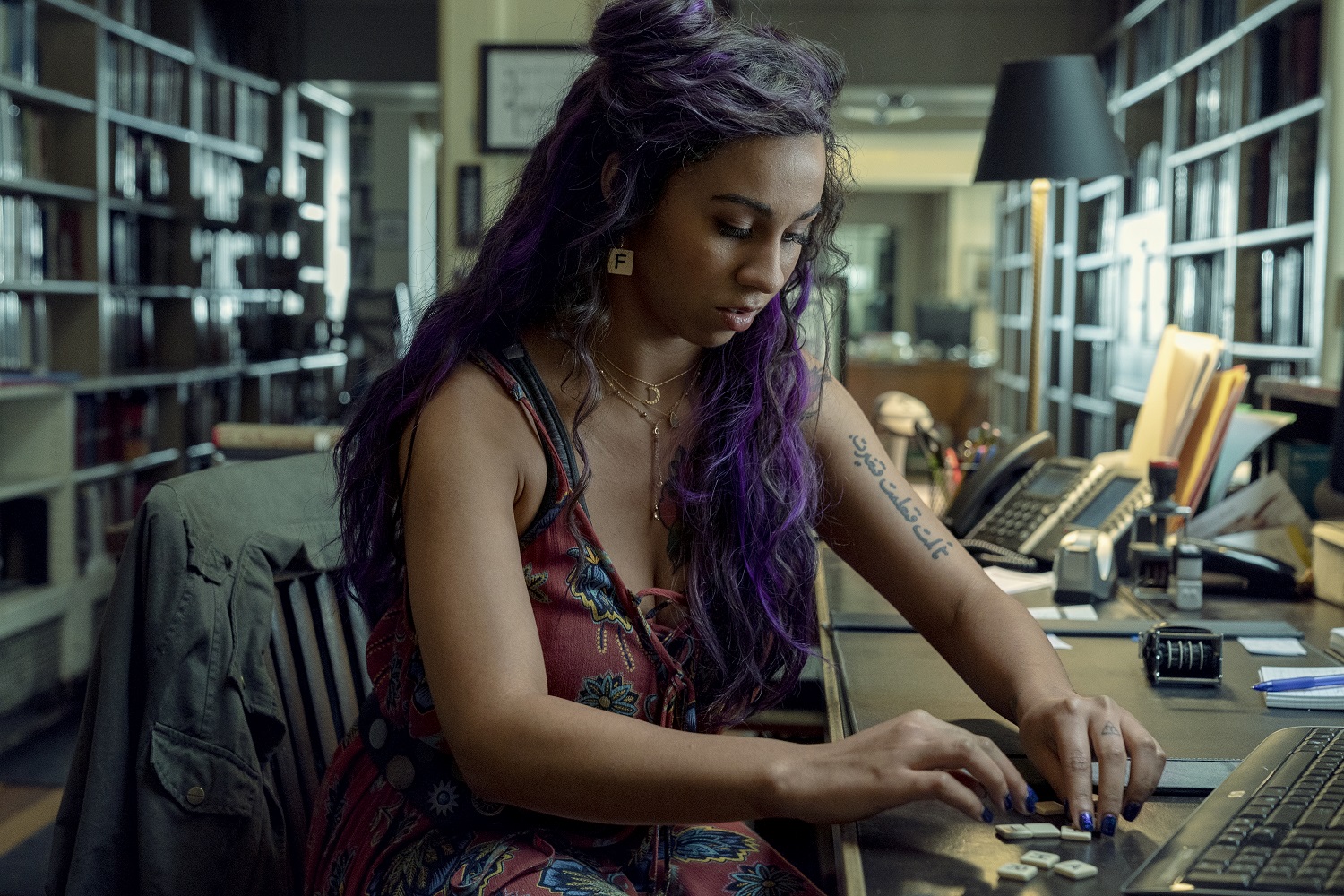 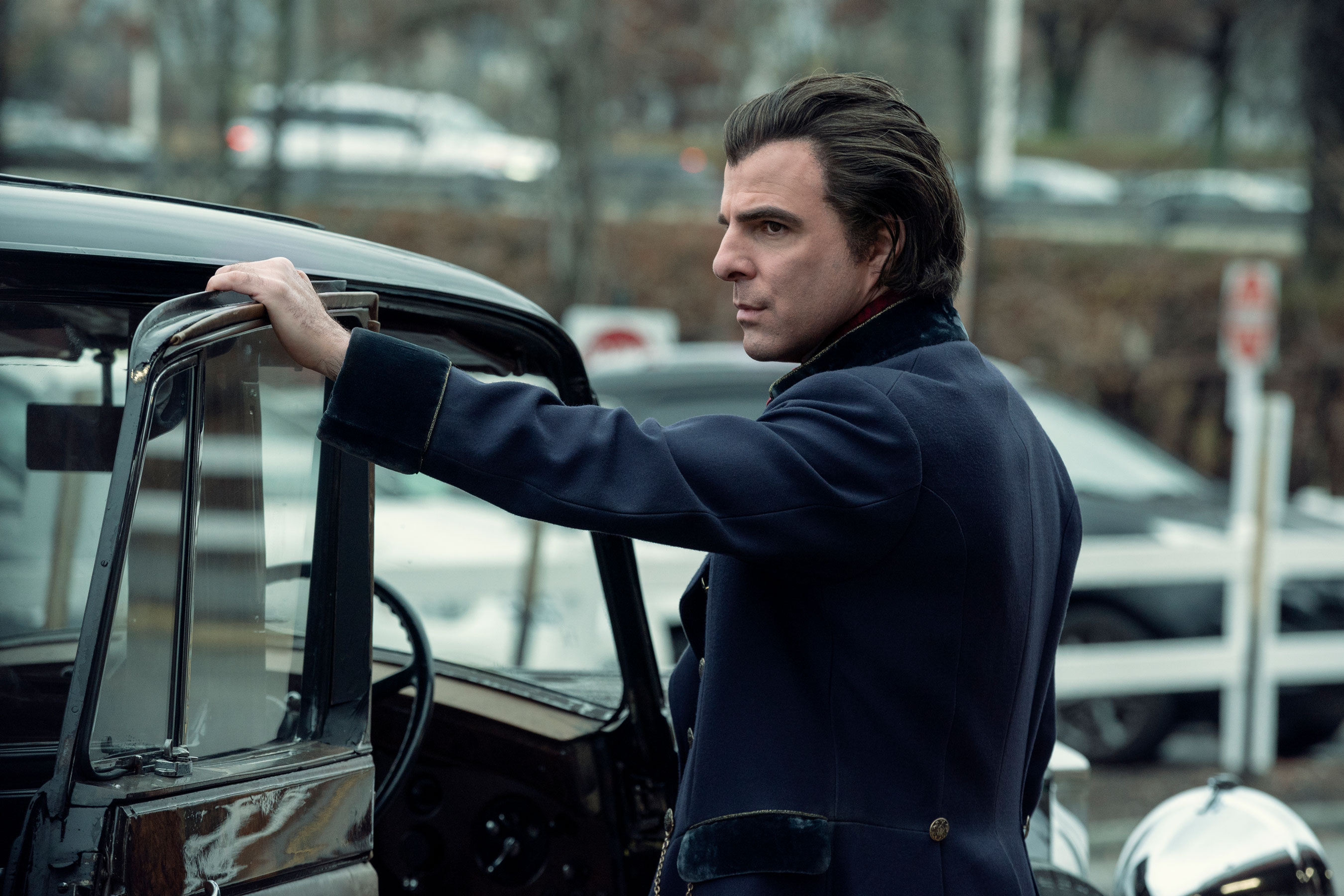 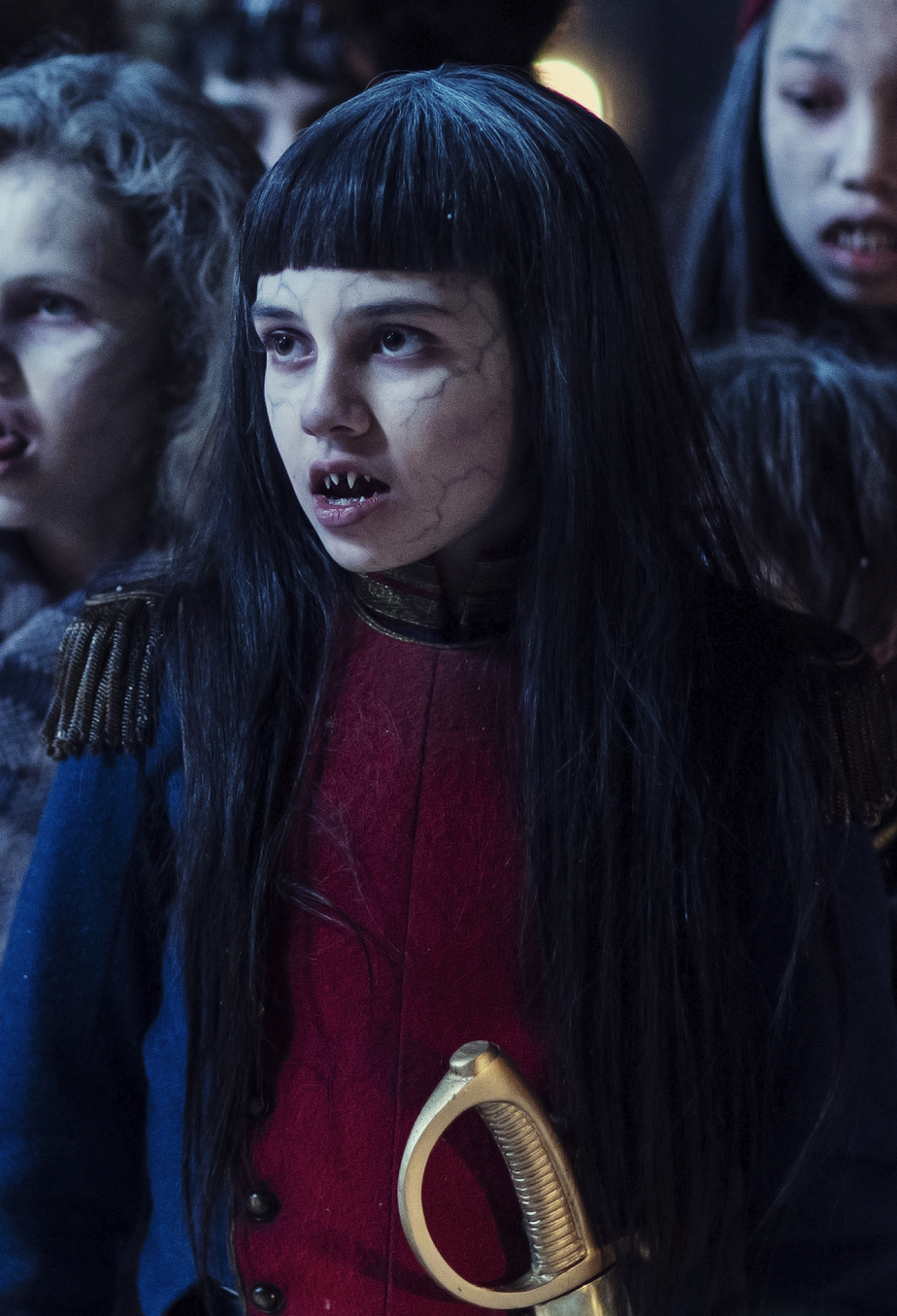 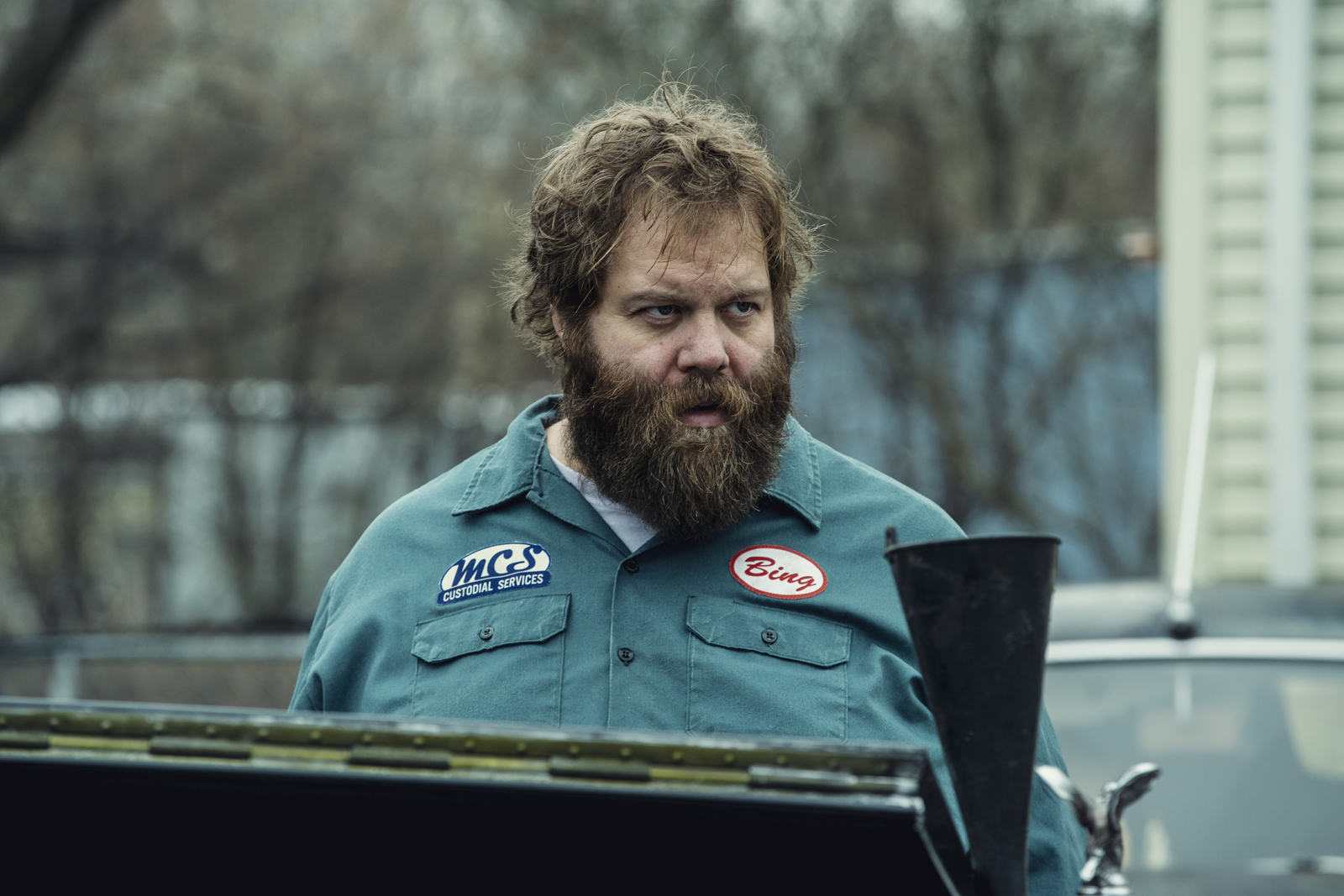 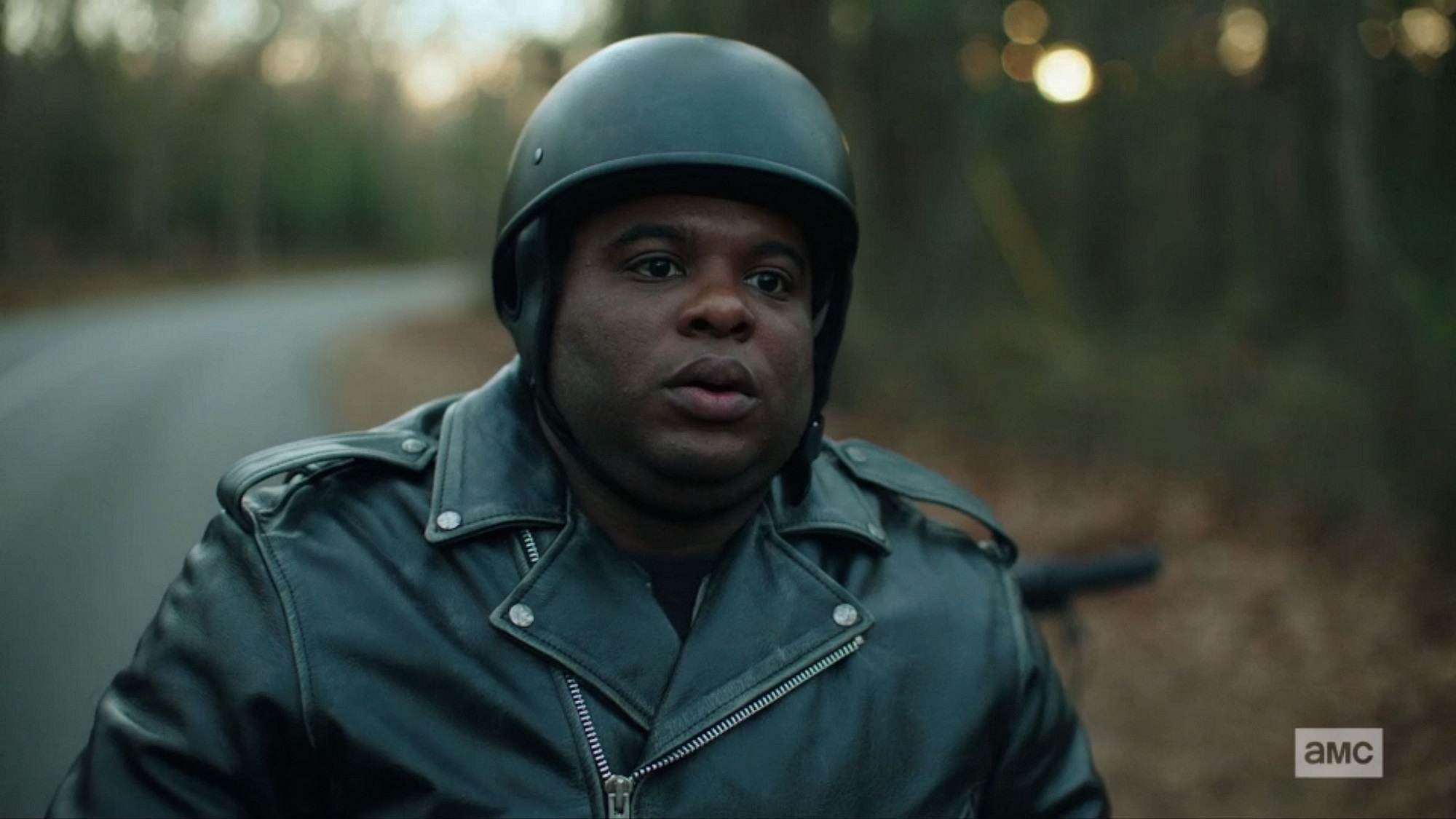 On July 20, 2019, at San Diego Comic-Con, Jami O'Brien announced that AMC had renewed the series for a 10 episode second season.

Hey Guy! I'm new to the page! Love NOS4A2 and I updated the Charlie Page!! Please Tell Me If You Found Any Errors In My Work. Also if someone can please make a Places Page then connect it to the different places in the series including Christmasland as well as add in a Chatacter Page for Jolene July.

Thanks and Love LeiaStarWars2 XOX 😋

Why are all the links shown in red color no matter if the content is available or not? Makes it hard to see which pages still need to be added. Most wikis use blue for working links and red for not working links but any kind of color difference would be helpful!

Just wanted to say hey to anyone who sees this and welcome. Thoughts on the announcement of the series?