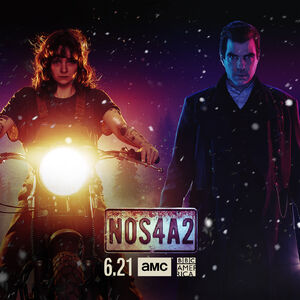 Based on Joe Hill's best-selling novel of the same name, NOS4A2 is a different kind of vampire story.

It follows Vic McQueen, a gifted young woman who discovers she has a supernatural ability to find lost things. This ability puts her on a collision course with the evil and immortal Charlie Manx. Manx is a supernatural villain who feeds off the souls of children and then deposits what remains of them into Christmasland – a twisted place of Manx's imagination where every day is Christmas Day and unhappiness is against the law. Vic strives to defeat Manx and rescue his victims – without losing her mind or falling victim to him herself. 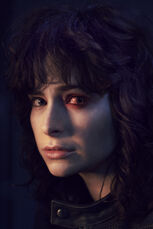 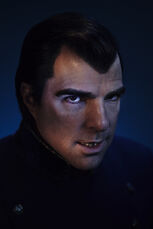 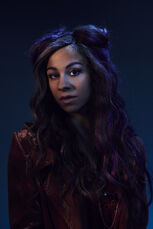 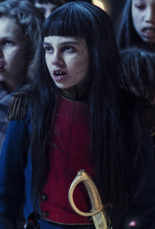 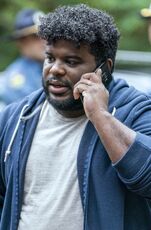 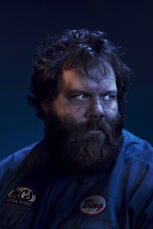 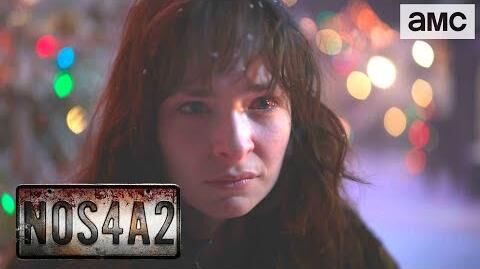 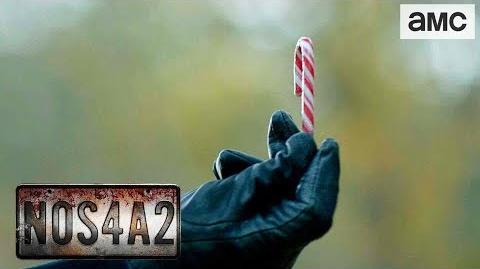 Created by fans, for fans, the NOS4A2 Wiki is a community dedicated to building the ultimate resource for the supernatural horror series, NOS4A2, on AMC and BBC America.